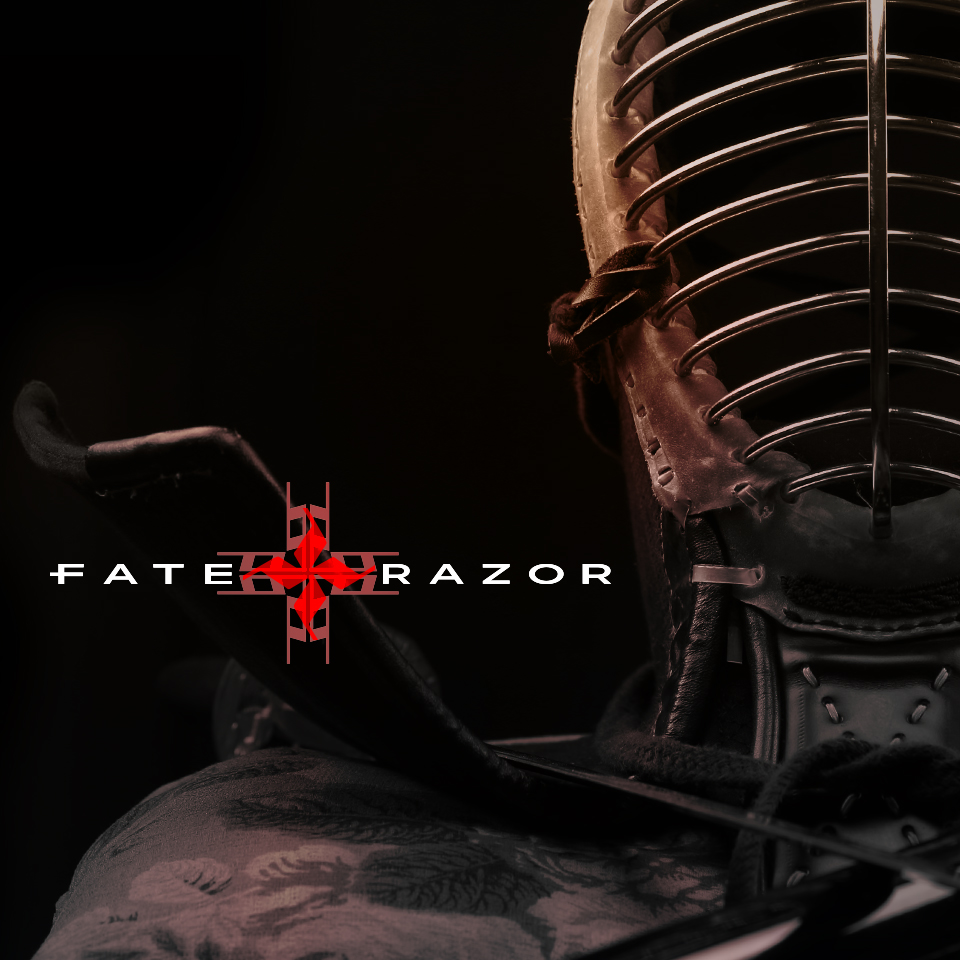 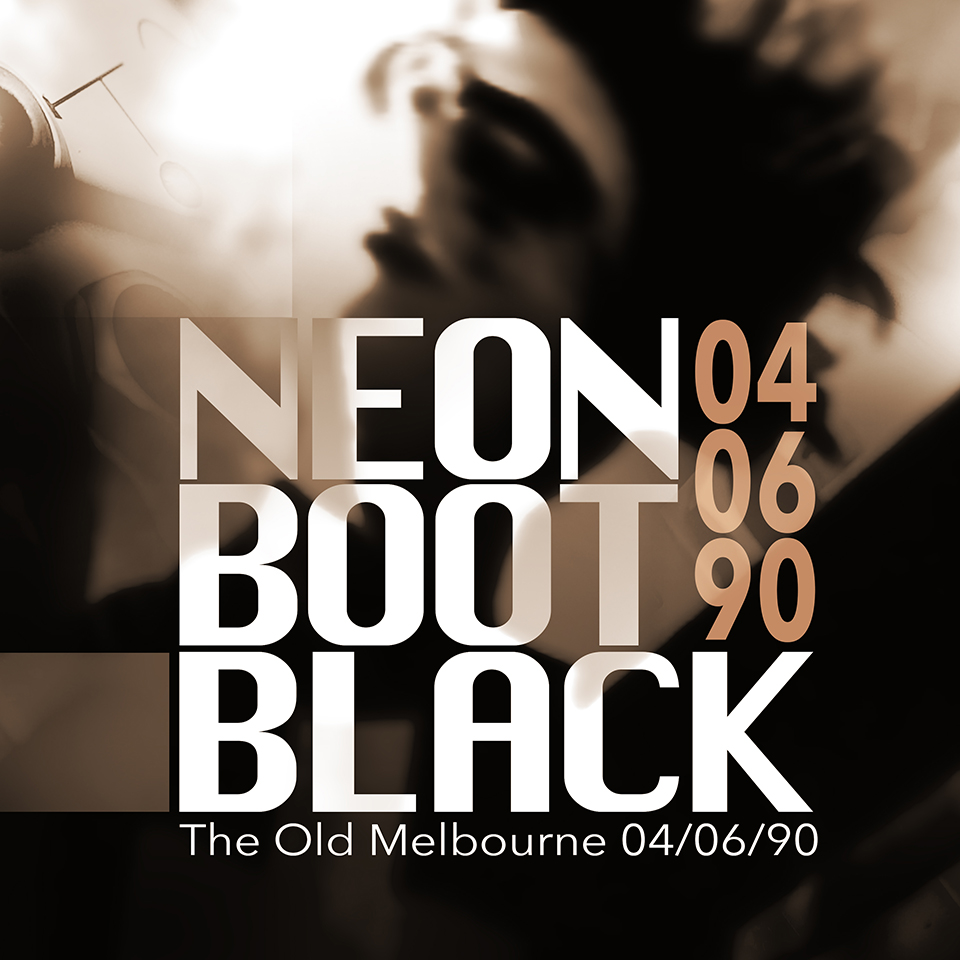 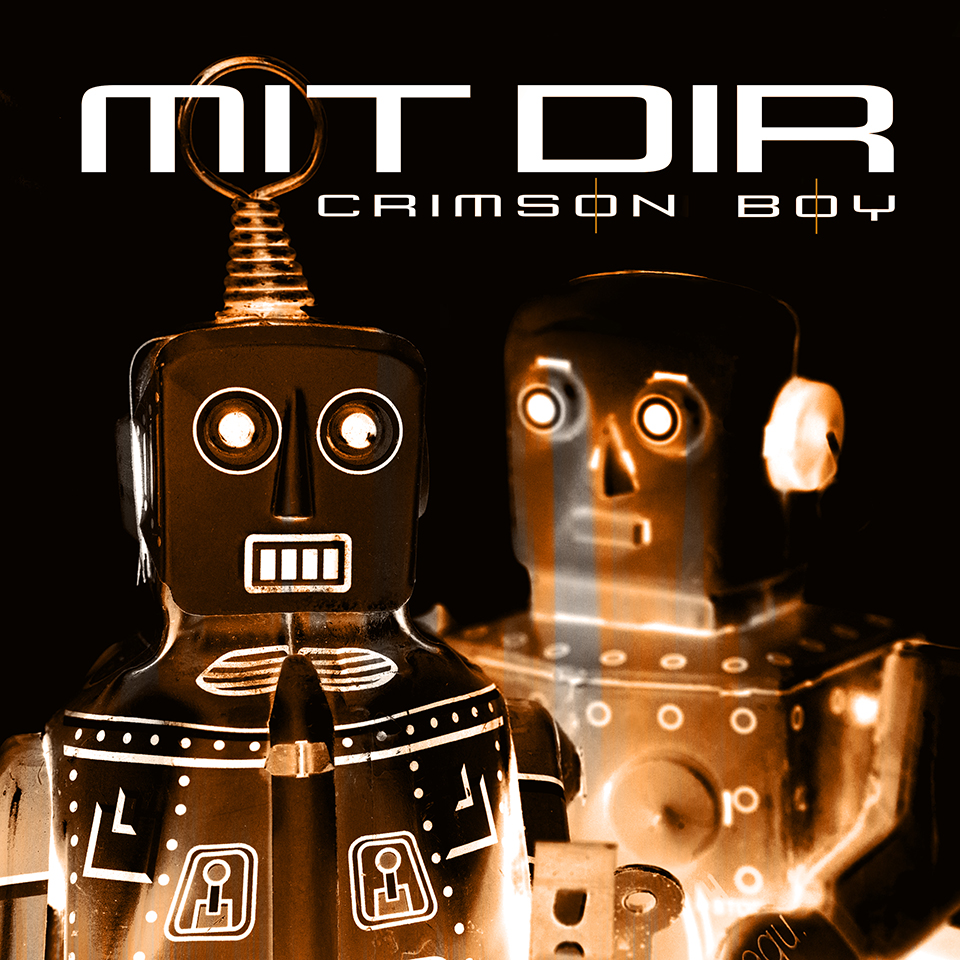 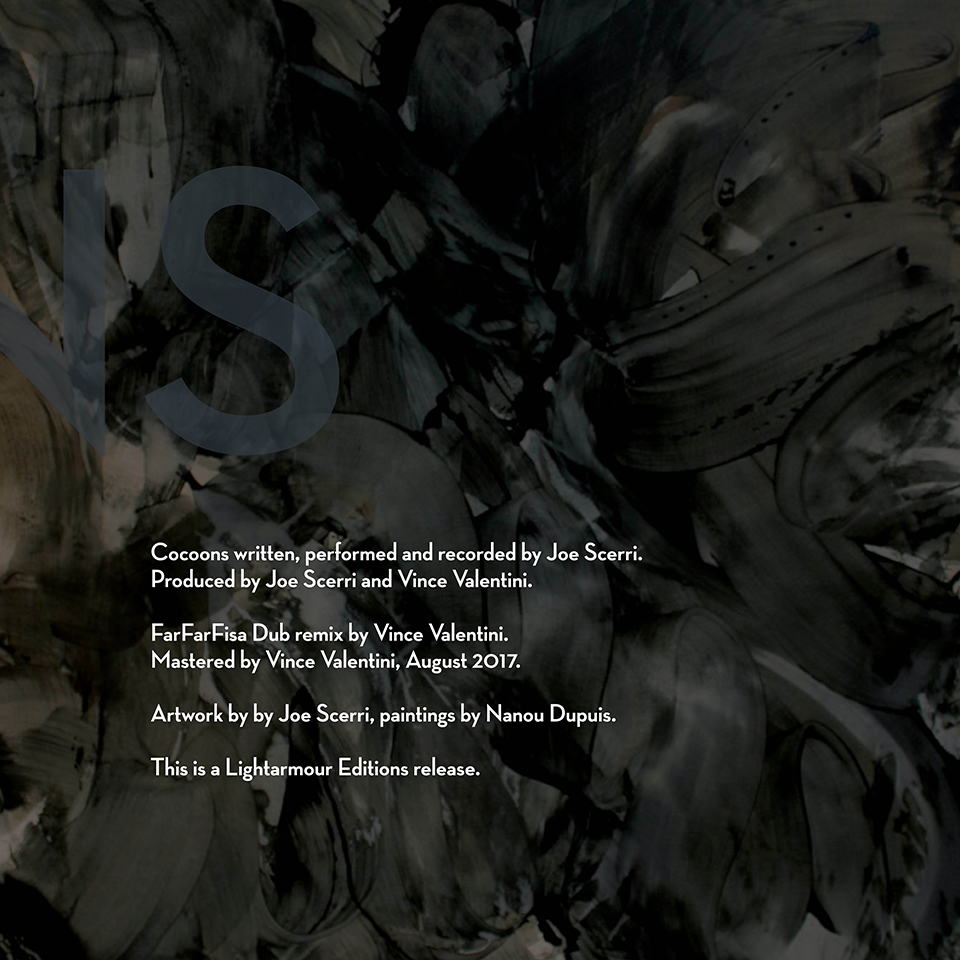 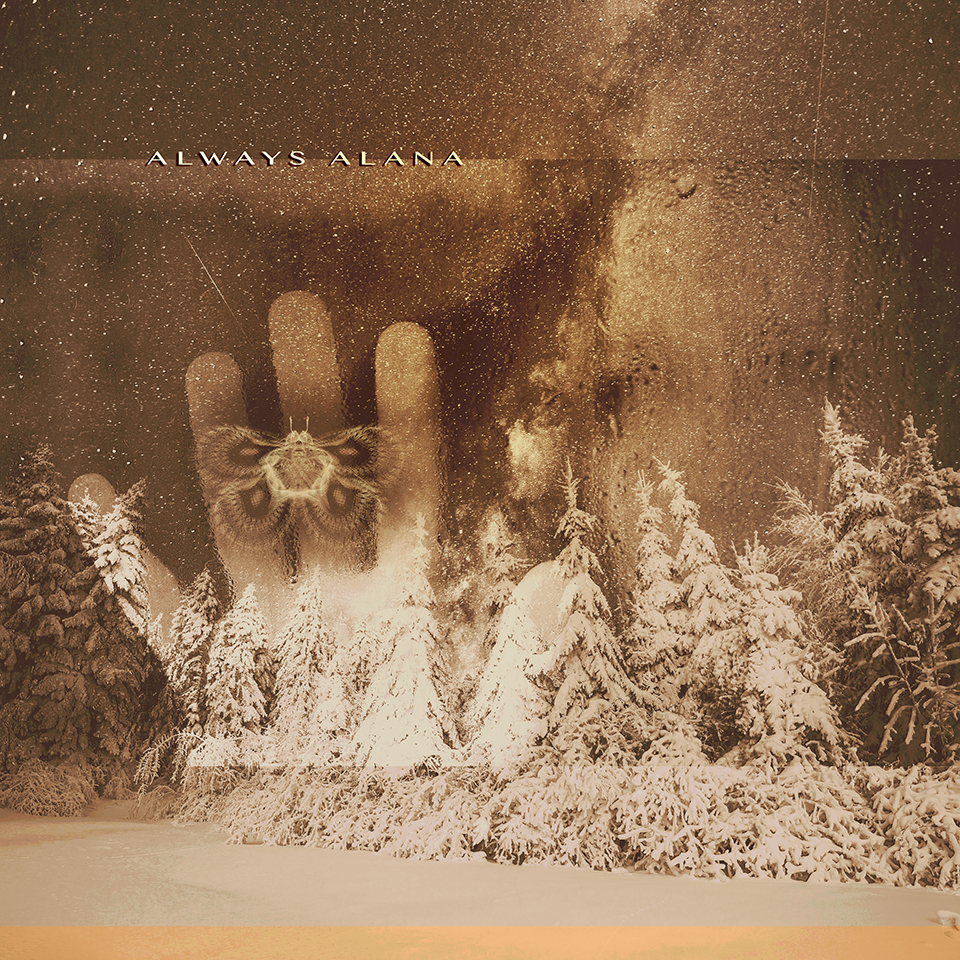 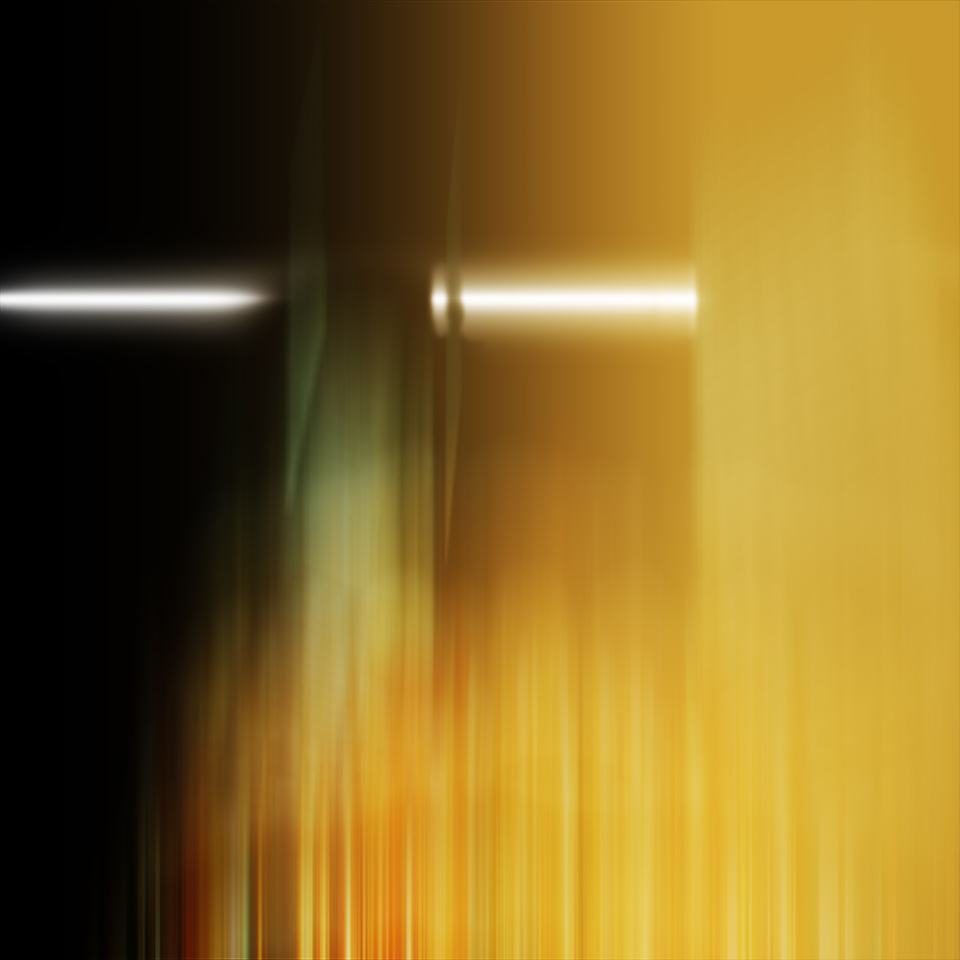 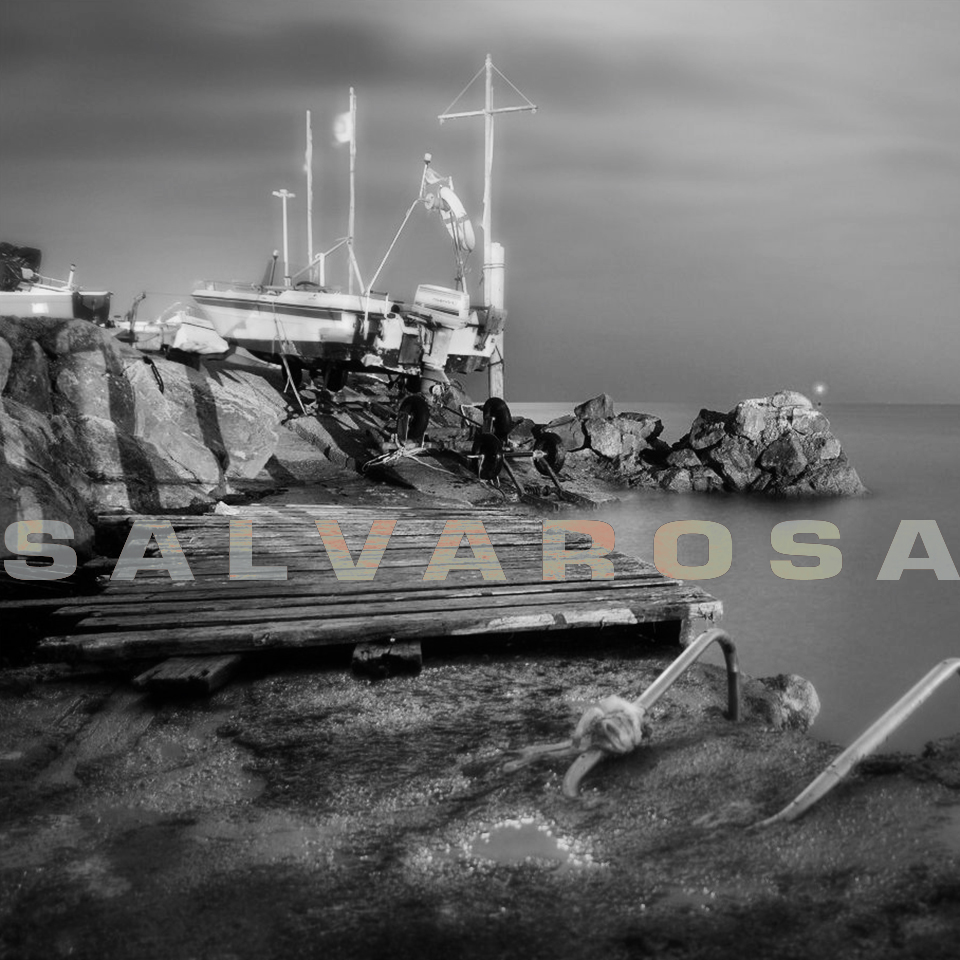 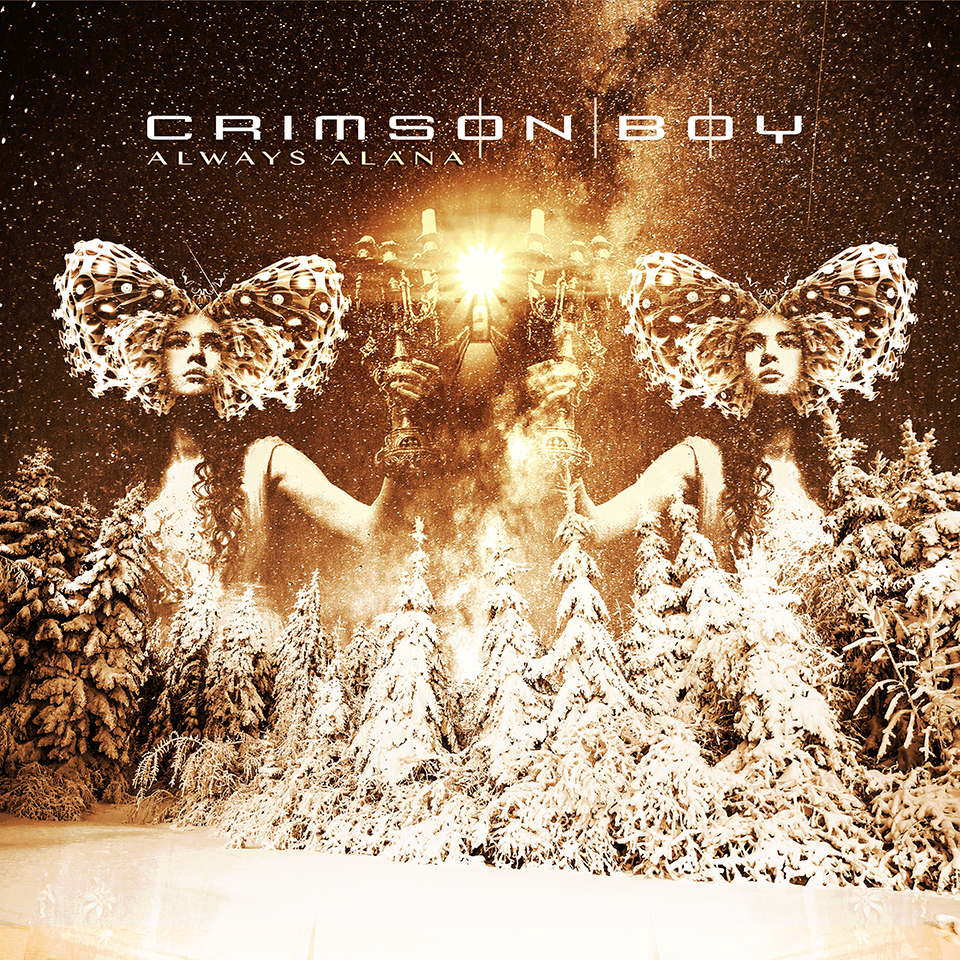 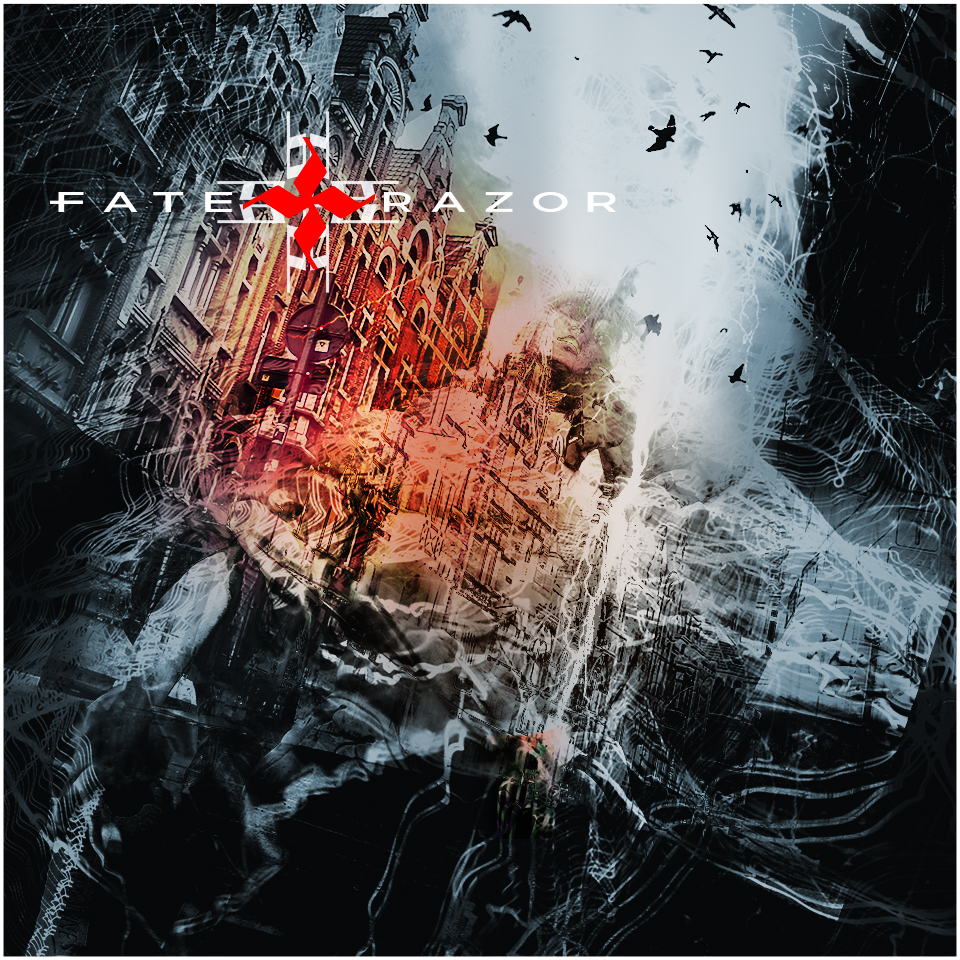 Lightarmour Editions is a Record Label and Multimedia Studio inspired by an underlying musical spirit rather than any specific genre; the jewelled ghost of primal-era Factory, 4AD, Mute, Fast Product, Play It Again Sam, Some Bizarre, and Rough Trade (amongst many others, including Australia’s Volition, and New Zealand’s Flying Nun) has been in the air for some years now, and the Post-CorporateHipHopPop generation has gagged on crass and vacuous non-imagination long enough.

Initially set up to release the various projects of founder/producer V.Valentini (Crimson Boy, Fate Razor, The Noise of Ghosts, Salvarosa), the label has gradually broadened its scope, including the Jack Morph compilation album – Unholy Kings on a Black Horizon – and upcoming debut releases from first signings Odessa-X, Gazelle, Time Of The Signs, and King Proteus.

Lightarmour Editions is not a retro label – the essential spirit of the postpunk period is a guiding inspiration, just as much as the creatively rich and mystical 60s underground, or the austere No-Wave scene of late 70’s New York, the DreamPop-ShoeGaze movement that took its cue from A.R. Kane and The Cocteau Twins, the first wave of sparse purist Techno that usurped the pompous clutter of the music industry, the fractured and emotive dubstep of Burial, or the return in recent years of freeform analogue/modular jams and soundtracks. Having been thrilled by so many types of music, it’s clear that form is a secondary issue, and that really the primary issue is the incendiary spark it carries.

Finally, the amazing range of music been produced by the unfettered human imagination inspired one of the main ideas that the label was founded on – i.e. the rebellious and inquisitive musical spirit is an unrelenting force, and the aspiration for beauty (both light and dark) is essential, always.

Thanks for your message! We’ll be in touch soon. 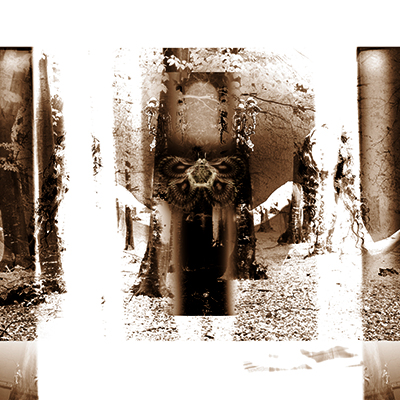