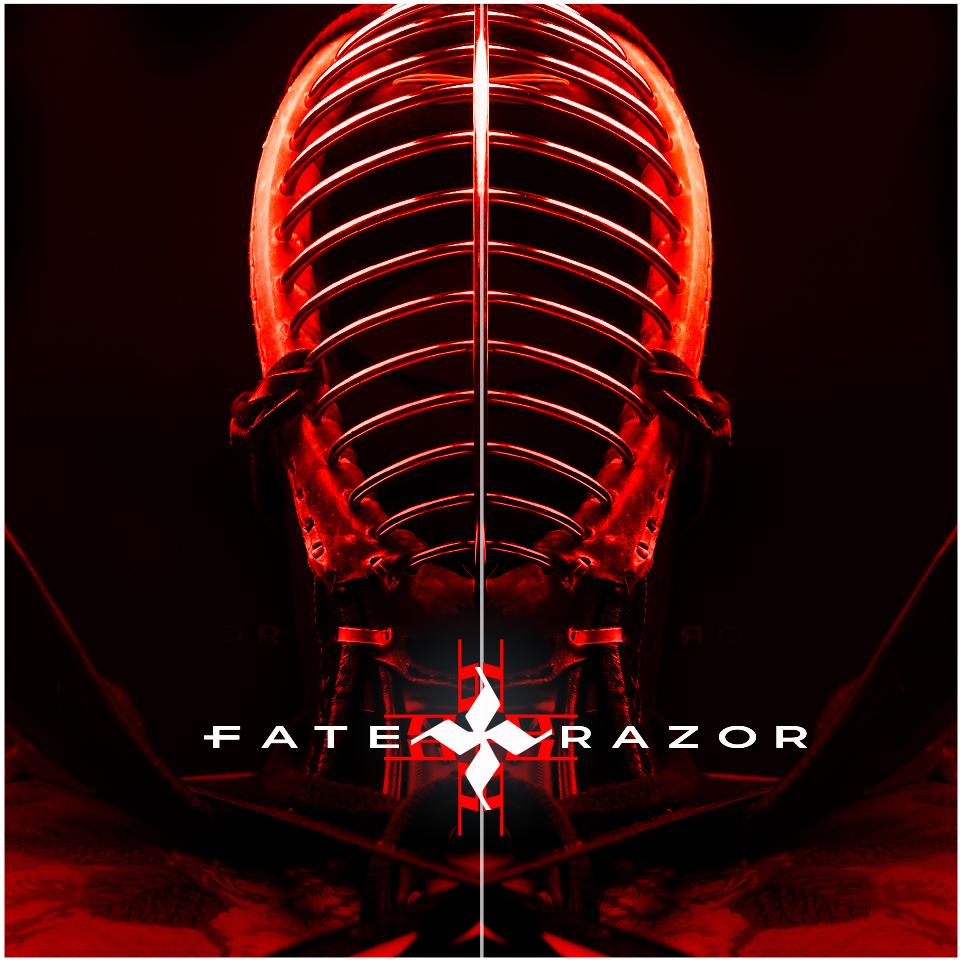 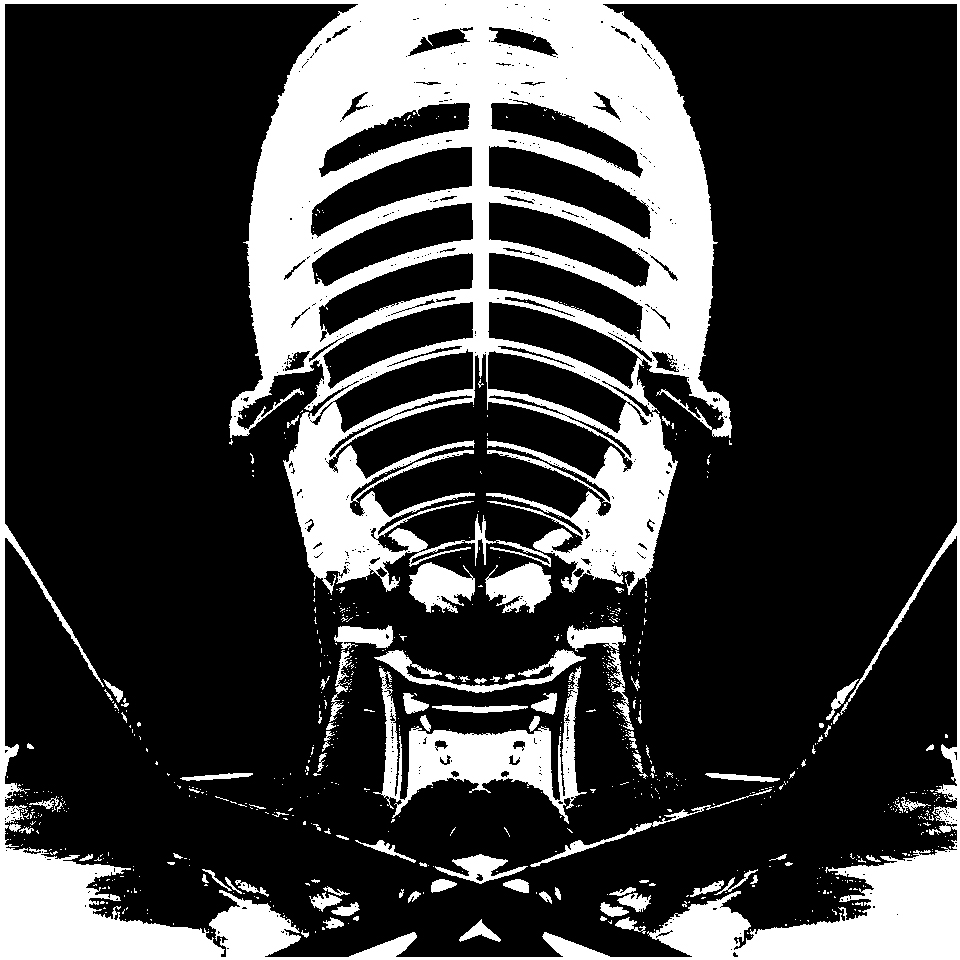 Retrospective EP#2 Chrome Deluxe is a Bandcamp Freebie, in response to the reception of the first two Retrospective releases. The 3 tracks include one of the final remastered archive songs from the same period as BlackGuard Wolfpack (1996) – previously unavailable, Chrome Deluxe was intended for inclusion on the debut Fate Razor album been produced at the time.

A nihilistic paen to the spectre of self-loathing, Chrome Deluxe embodies the “Angry Daleks in a Pinball Parlour” sound/vocal treatment that was a big part also of ColdComfort Logic and Angelignite.

The other two tracks are a taster of new Fate Razor material in process – ‘Navigator’ and ‘Invisible Enemies Acting Through Visible Means’ are earlier demo versions of the songs, nearing completion. Invisible Enemies is the opening track to the upcoming “Fallen Machines Ascending, Into Hell” Album.

Chrome Deluxe, part of the same era of material appearing on the first two Retrospective releases, was sequenced/programmed on an Atari 1040STE, Roland JV880 and Juno 106 synths, a Zoom effects unit, and a collection of Akai samplers. The sequencing software on the Atari was C-Lab’s Notator.

Navigator and Invisible Enemies were written, recorded, and produced using the current studio set up, including a host of DSI synths (the Pro2, the Mophox4, and the Tetra), API pre amps, and the UAD Apollo interface/system running through a MacBook Pro and Presonus Studio One Pro software.

Premastering was done at the Lightarmour Editions studio, while Sage Audio handled the final Mastering.