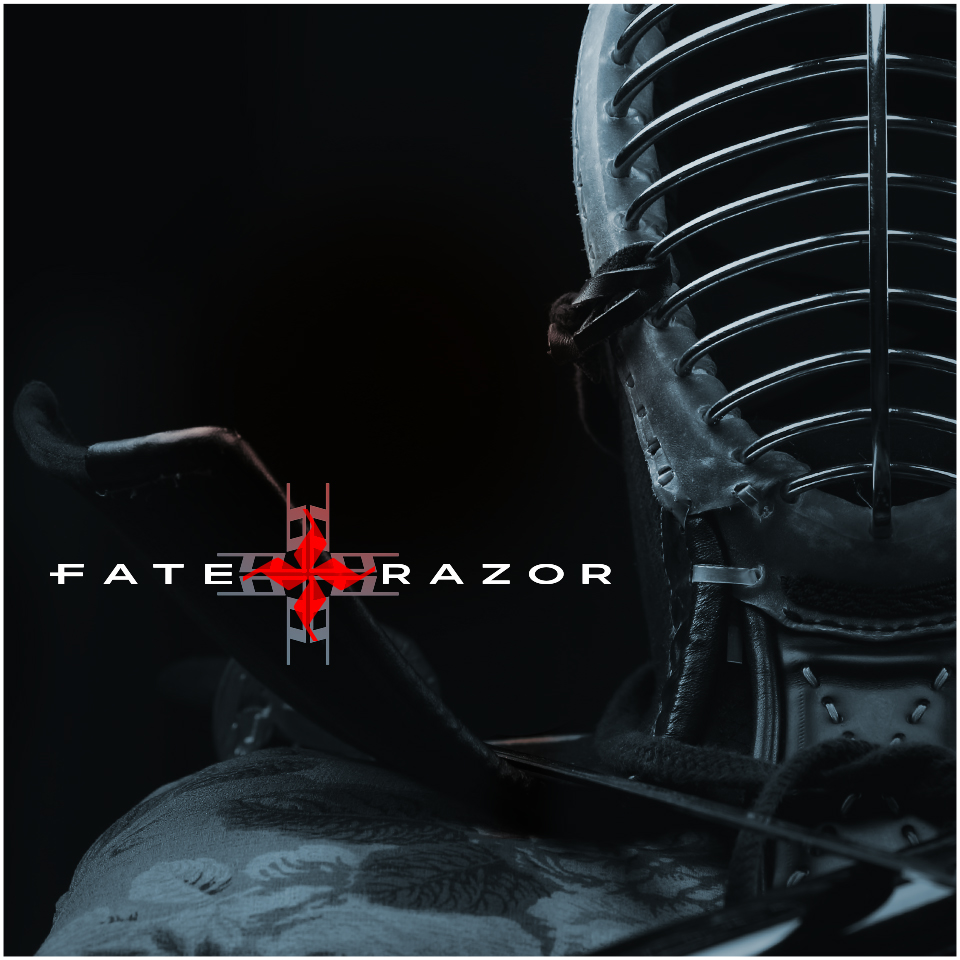 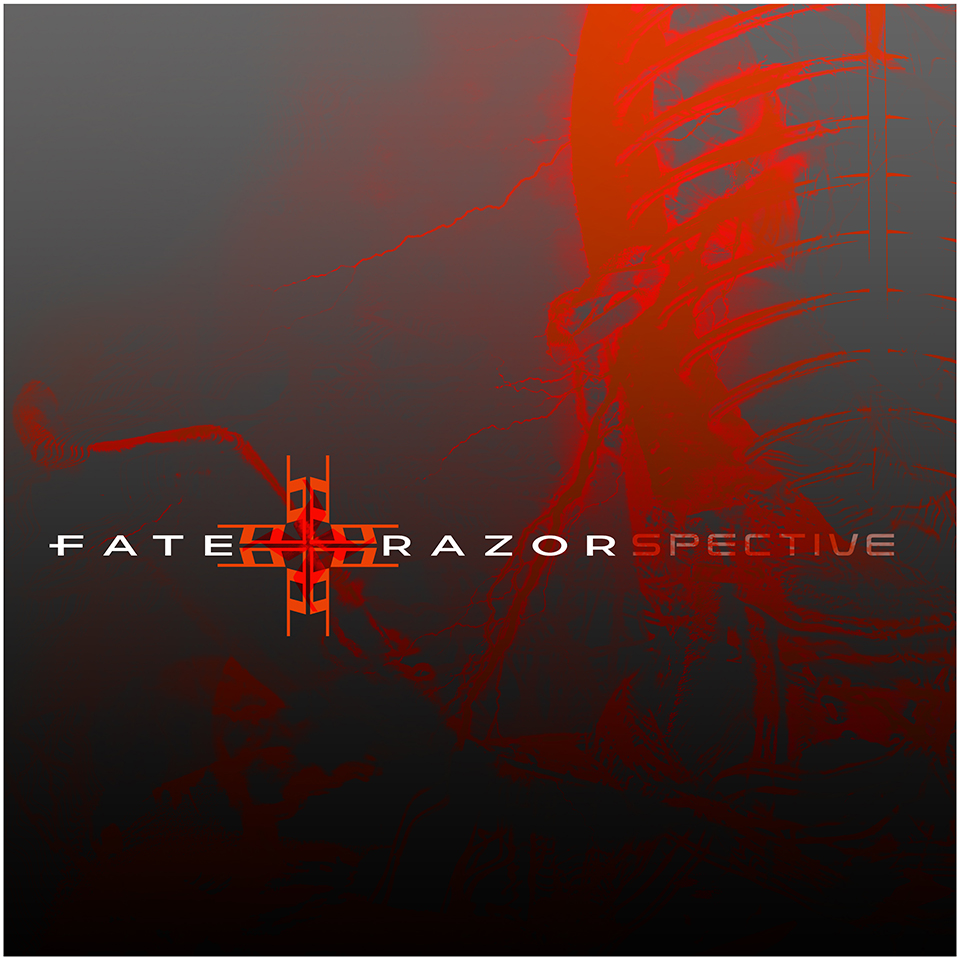 The Story of Retrospective E.P.#1

Following the demise of the first version of Crimson Boy in 1990, the 12″ single “Desolation Angel / Neon Dog” (1991) became the prototype for a new solo identity that would later become Fate Razor. The first defining track of this new identity – “Angelignite” – originated in 1993, with “ColdComfort Logic” following in 1994, shortly after relocating to Melbourne and the very fertile ‘Industrial’ scene active there at the time. These two tracks, along with “Love Gone Wrong Song”, “Love Gone Wrong Song 3am”, “BlackGuard Wolfpack” and “Dead Dreams Bloom” were released on various compilation albums in Australia and the USA, including the much sought-after Re-Evolution CD, as well as Reload, Circuit Noir, Vulgar Tongue, Blatant Propaganda Volume 1, and Dark Eyed And Starry They Were. 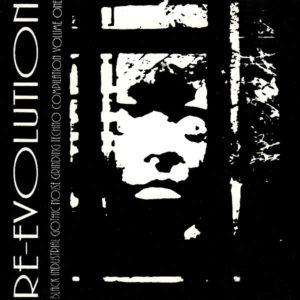 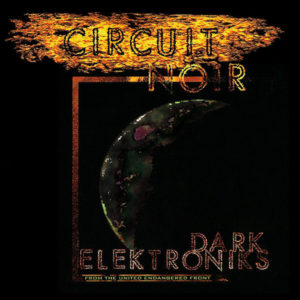 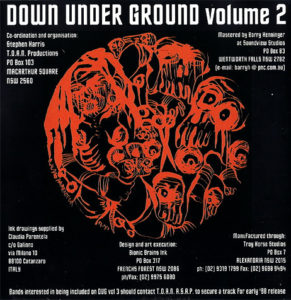 “In typical UEF tradition, “Circuit Noir 2” is both diverse and just plain brilliant. This CD has everything from EBM to Noise to Coldwave, from quirky to aggressive to fun…the compilation acts as a good introduction to the underground dark electronic music scene…One of the most impressive tracks, “Cold Comfort Logic”, is performed by Fate Razor. Complex rhythms and angry vocals fill this track in an almost ranting style. If you were to take the music from Wumpscut and the screaming vocals from Whitehouse, the result wouldn’t be too far away from Fate Razor.“
Review of Circuit Noir 2 – Grinding Into Emptiness magazine

A self-titled Fate Razor album was set for release in early 1996 (spurred by preliminary interest from Chicago’s infamous Wax Trax Records) but matters of fate intervened with great enthusiasm. Some of those tracks will surface in the upcoming Retrospective EP#2, while others are been reworked for future release. “Three of Swords” and “King Circuit” were written after returning to Perth in mid 1996 and featured on further independent compilation CD’s.

Retrospective EP#1 is a snapshot of the sound and headspace of that era; dimly lit swansongs to lost love, Sitiuationist manifestos and globalist defiance delivered via Dalek agitation, deity-destroying mantras in metallic glitter, nihilism, angst, and the raw thrill of sampling and sound. The rebellious core and flavour of this material is mirrored perfectly in Greil Marcus‘s phenomenal book Lipstick Traces (1989).

For many years it seemed that all of the original song files from that period had been lost, but fortunately contact with a DJ acquaintance from the early Perth scene was made and the sole existing copies forwarded. Those original song files have been tweaked very subtly, and remastered to bring out the qualities that were buried beneath the din and overly-abrasive production.

These early songs were sequenced/programmed on an Atari 1040STE with 2mb of RAM, Roland JV880 and Juno 106 synths, a Zoom effects unit, and a collection of Akai samplers. The Akai samplers were later replaced with the Ensoniq ASR-10 workstation; a pristine-sounding box of deep possibilities that required loading 5 or 6 floppy discs to access all the samples related to a song. The sequencing software on the Atari was C-Lab’s Notator; a beautifully primitive-looking black and white screen of pure mathematics disguised as a songwriting tool. The microphone was a cheap and nasty,  purchased at a great music store on Chapel St Melbourne called Revolver – now a ‘multi-arts venue’.

The JV880 is responsible for the arpeggiated sequences, basslines, drones and pads – the electronics on ColdComfort Logic are almost exclusively the JV880, while almost all the percussion is the Akai samplers. The Juno 106 was often passed thru the Zoom effects box for additional flanging bass and leads. All the sound devices were triggered from the Atari, running Notator. At times vocal phrases were recorded into the samplers and chopped up for stutter effects etc, otherwise they were run through the Zoom and recorded to a digital desk. Copious amounts of samples from sci-fi and horror cinema were used as textures and atmospheres, sometimes obviously, sometimes as subtle layers.

Production on the original stereo audio files was handled by Fate Razor and a carousel of individuals, most notably Franc Tetaz who was then gaining a profile for his work with Australian artists Snog, Black Lung, and Shinjuku Thief etc – now very active as a film composer, as well as a sought-after Producer. The Premastering and editing for the E.P. was done at the Lightarmour Editions studio, using Presonus Studio One Pro, coupled to a UAD/Apollo system and a MacBook Pro. Sage Audio handled the final Mastering.